Goethe and the German Enlightenment 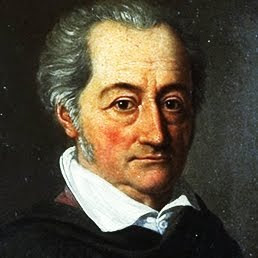 Wow, superb weblog layout! How long have you ever
been running a blog for? you made blogging glance easy. The overall look of your
website is wonderful, as smartly as the content!