A Day in the Life of a Revolution: Kyrgyzstan 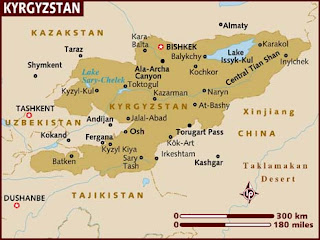