Exploring the Future of Islam/Muslim World 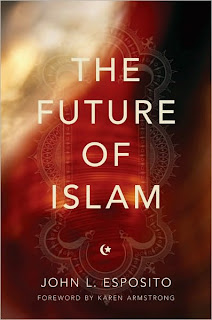