Interview with Olivier Roy on 'Islam in Europe' 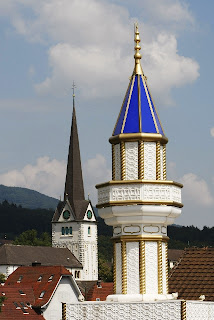